4Real Creative were appointed by Unispace Global Zurich department to deliver a series of photorealistic visuals and 360 web Vrs for a quick turnaround as part of their design proposal for a pitch presentation to their client NovoNordisk.

Unispace Zurich were instructed by their client to deliver an engaging workplace split into a series of zones to enhance the company’s high-performance culture, 4Real creative produced a series of photorealistic visuals and 360 web VR’s to aid the clients presentation. The works included relocating a centralised staircase between the 7th floor entrance area to the 8TH Floor reception and also CGI’s and VR of a café/breakout space with detailed joinery.

This was a first collaboration with the Zurich team so 4Real Creative were eager to take on the short turn around challenge and impress, alongside the scope of works we also produced magazine detail shots to help get this collaboration off to a winning start.

The Visuals produced were a collaborative effort from the design director on the Zurich team briefing 4Real Creative starting from site photos, detailed sketches, technical drawings detailing for joinery and a series of mood images setting the tone for what we had to produce. 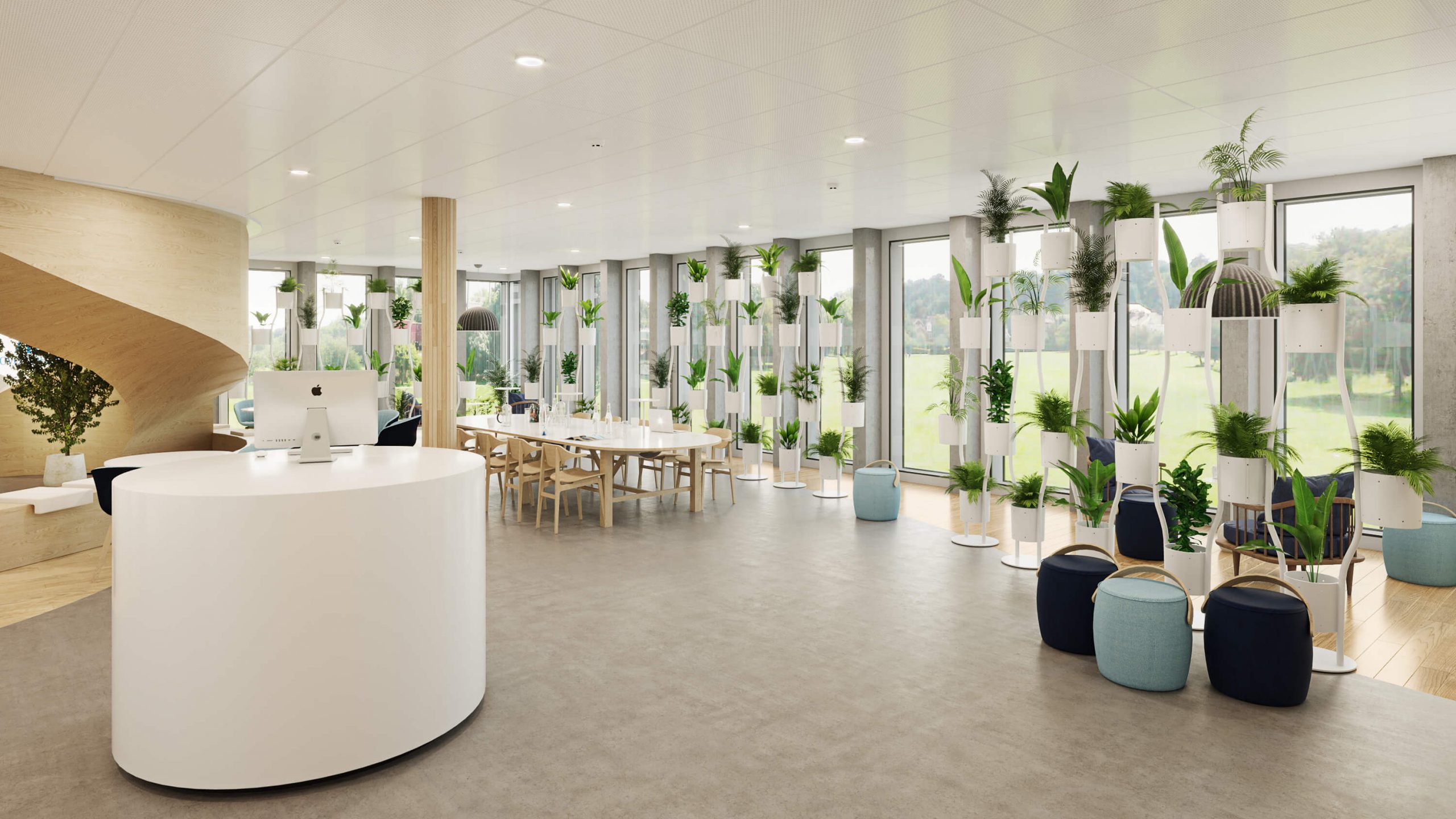 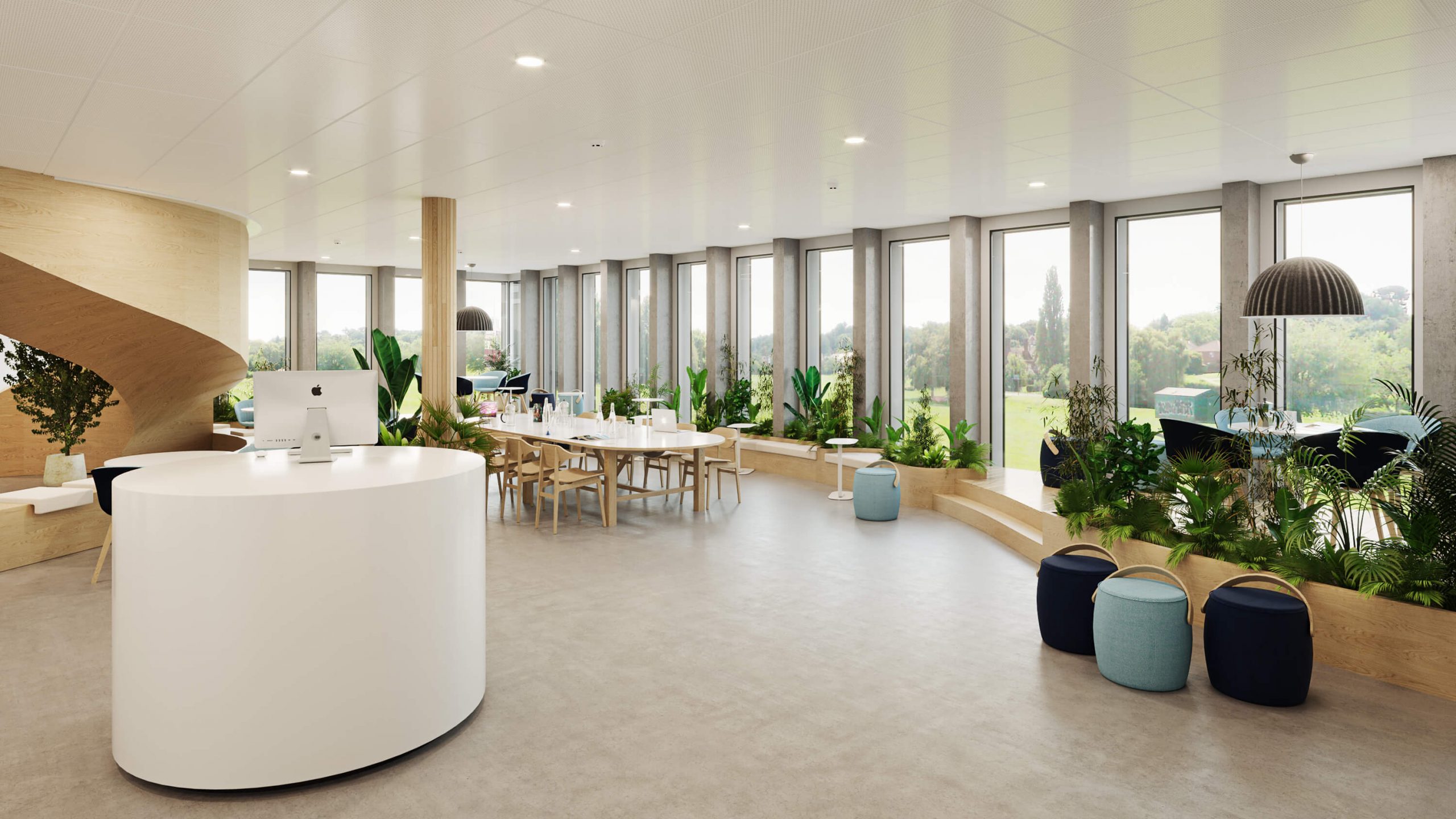 Along this journey 4Real creative would prepare a series of initial Draft images which proved invaluable for reconsidering various elements of the design and allowing the client enough time to make the important tweaks on the tight deadline. This was important in allowing Unispace to hit their own client demands.

Throughout the initial design process 4Real worked alongside the pre-contracts team of Unispace hand in hand with the design team making sure all the costs were transparent ensuring budget was realistic and Novonordisk achieved everything to their budget.

4Real Creative produced the final visuals and VRs which then aided Unispace with their pitch presentation. The VR’s allowed the client not only to get a sense of scale and space but to know exactly what the finalised fit would look like.

The lead designer from Unispace confirmed the visuals were received extremely well and their client loved everything about the design and how the space flowed. Unispace Zurich proceeded to win the project from the pitch and are now currently on site planning the build phase. 4Real Creative have continued to work alongside Unispace In re addressing any necessary design tweaks required by Novonordisk.

“We found 4 Real Creative to be very professional in their approach, who masterminded the design brief given to them in such a short turnaround allowing us to make our vision a reality’
‘Lead Designer Unispace Global’ 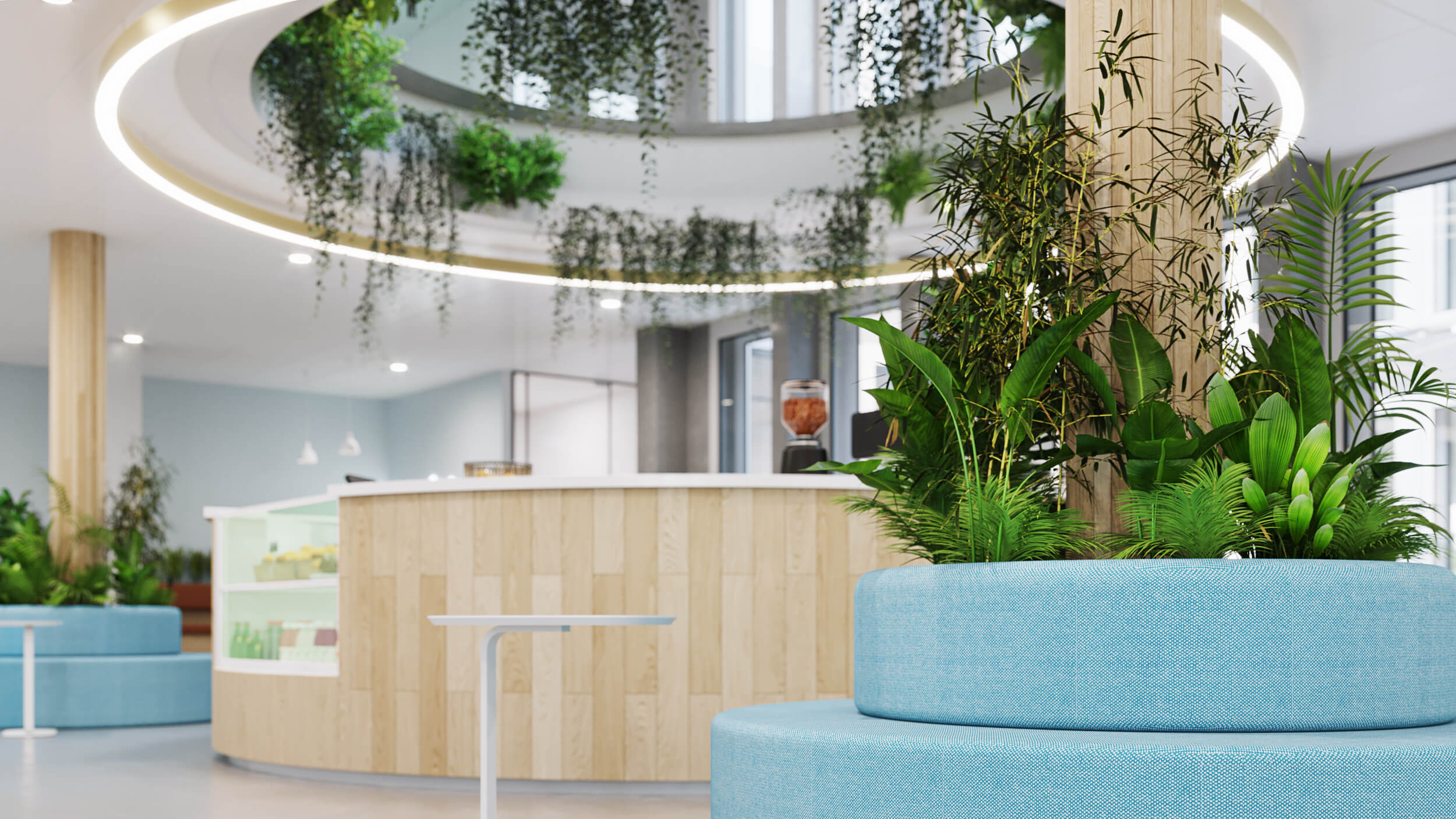 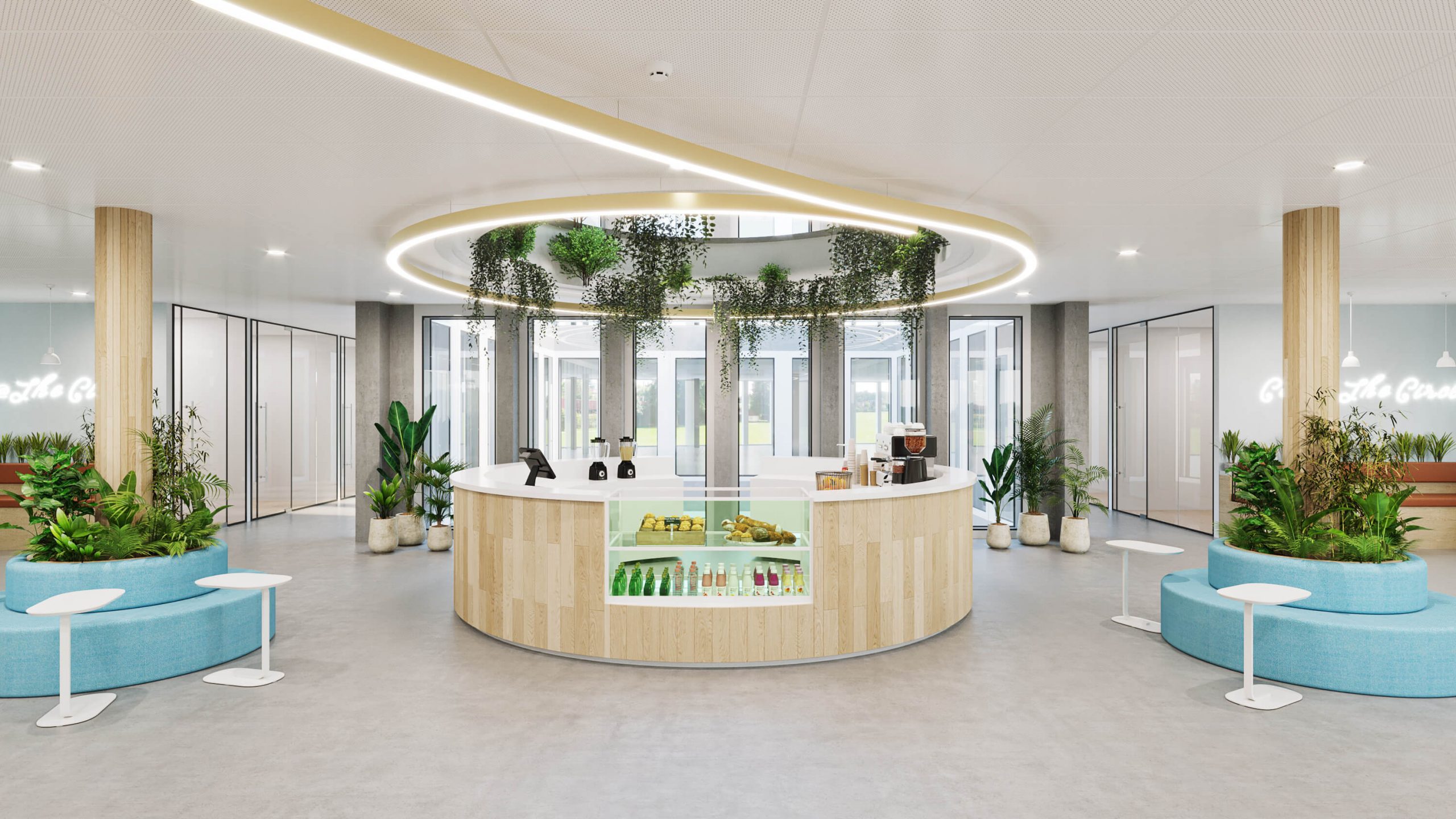 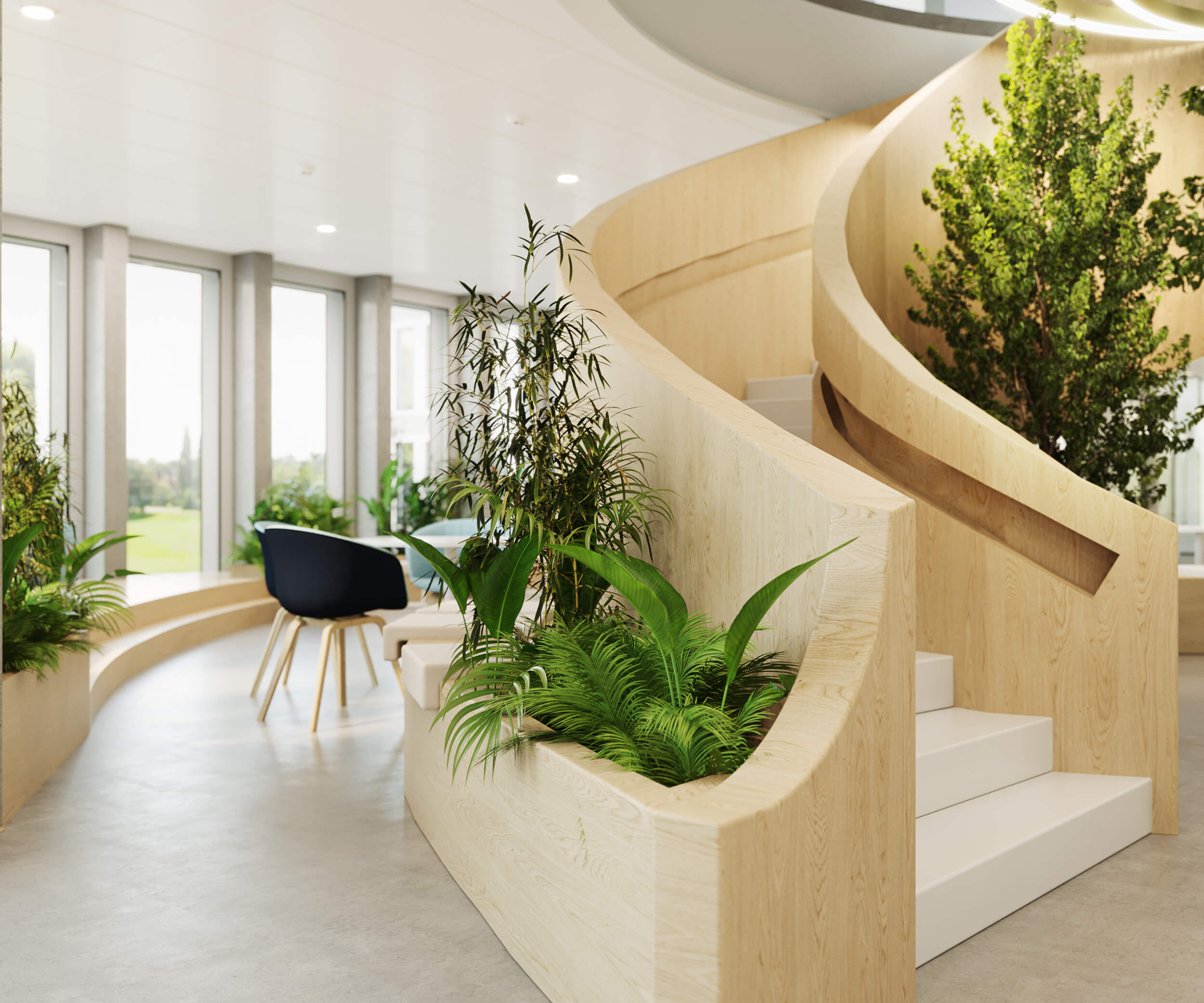 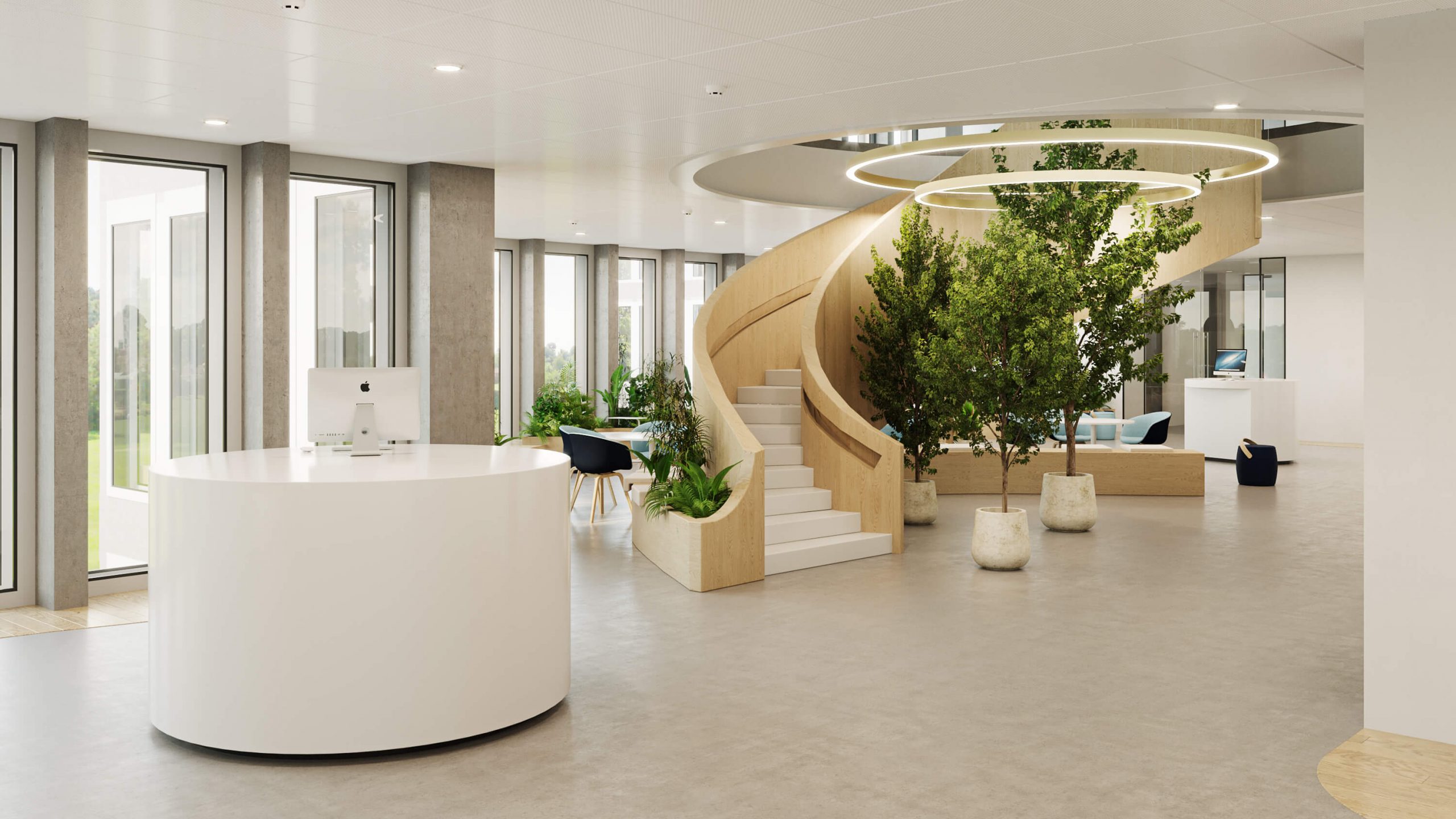 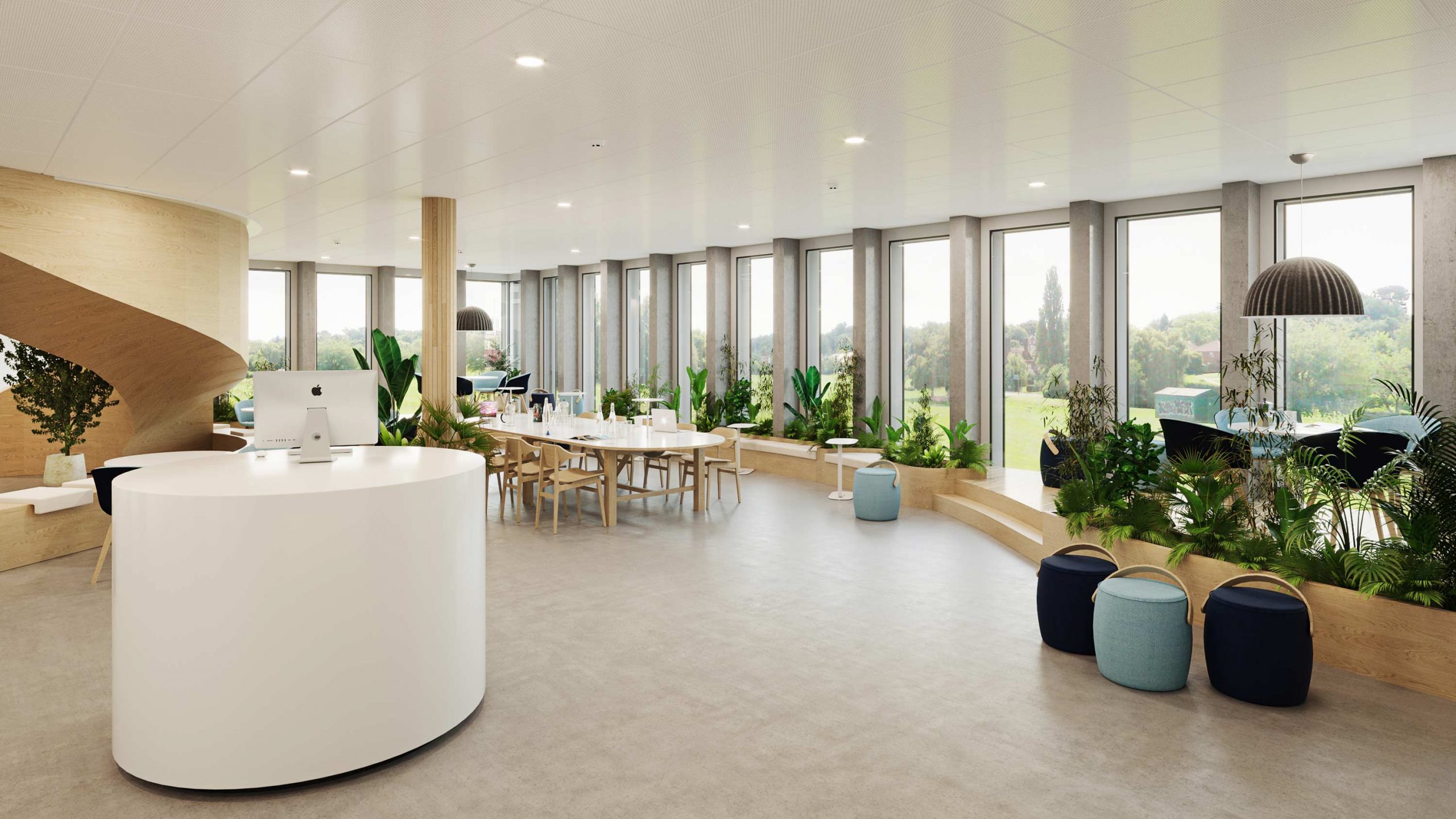 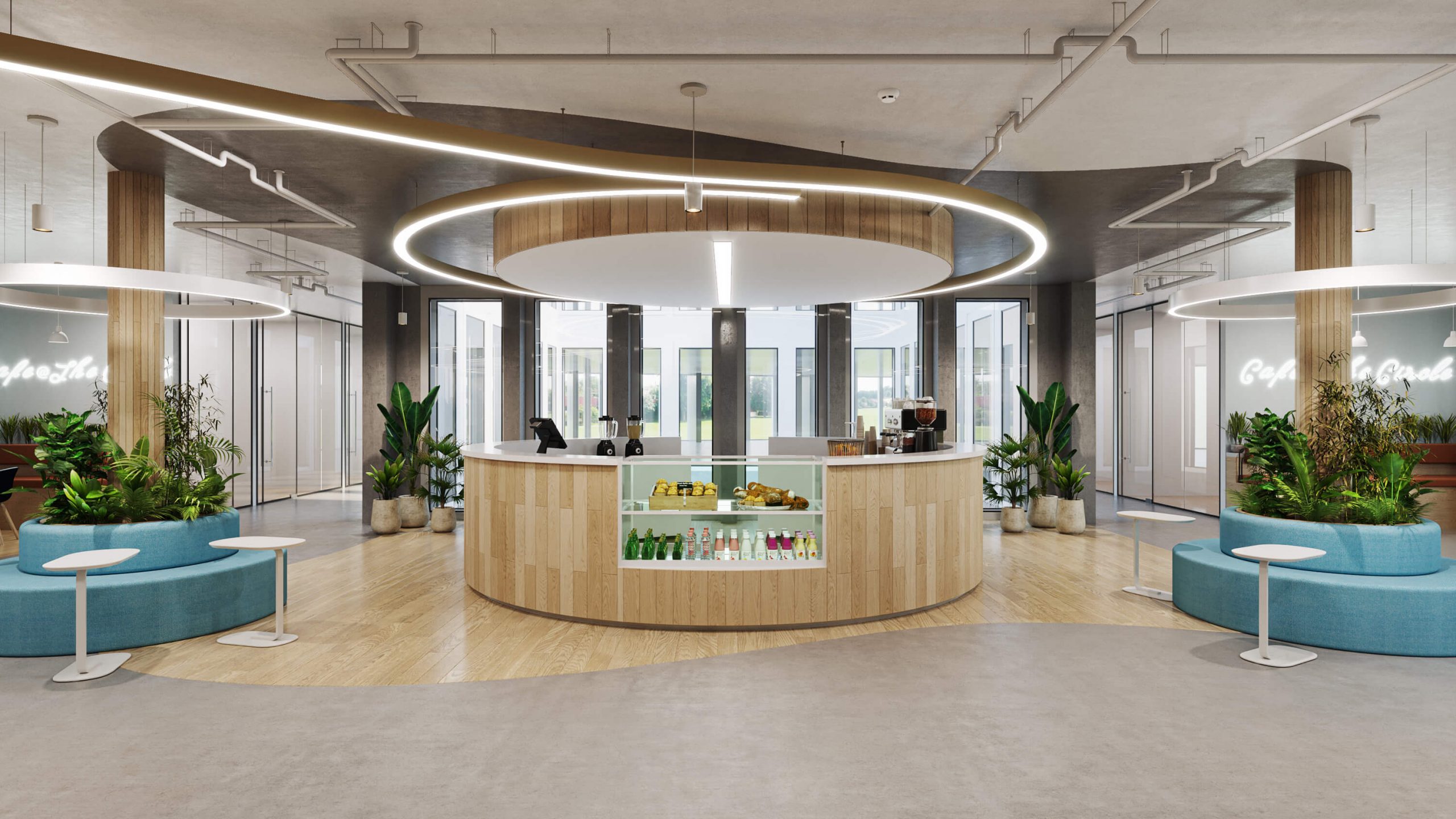 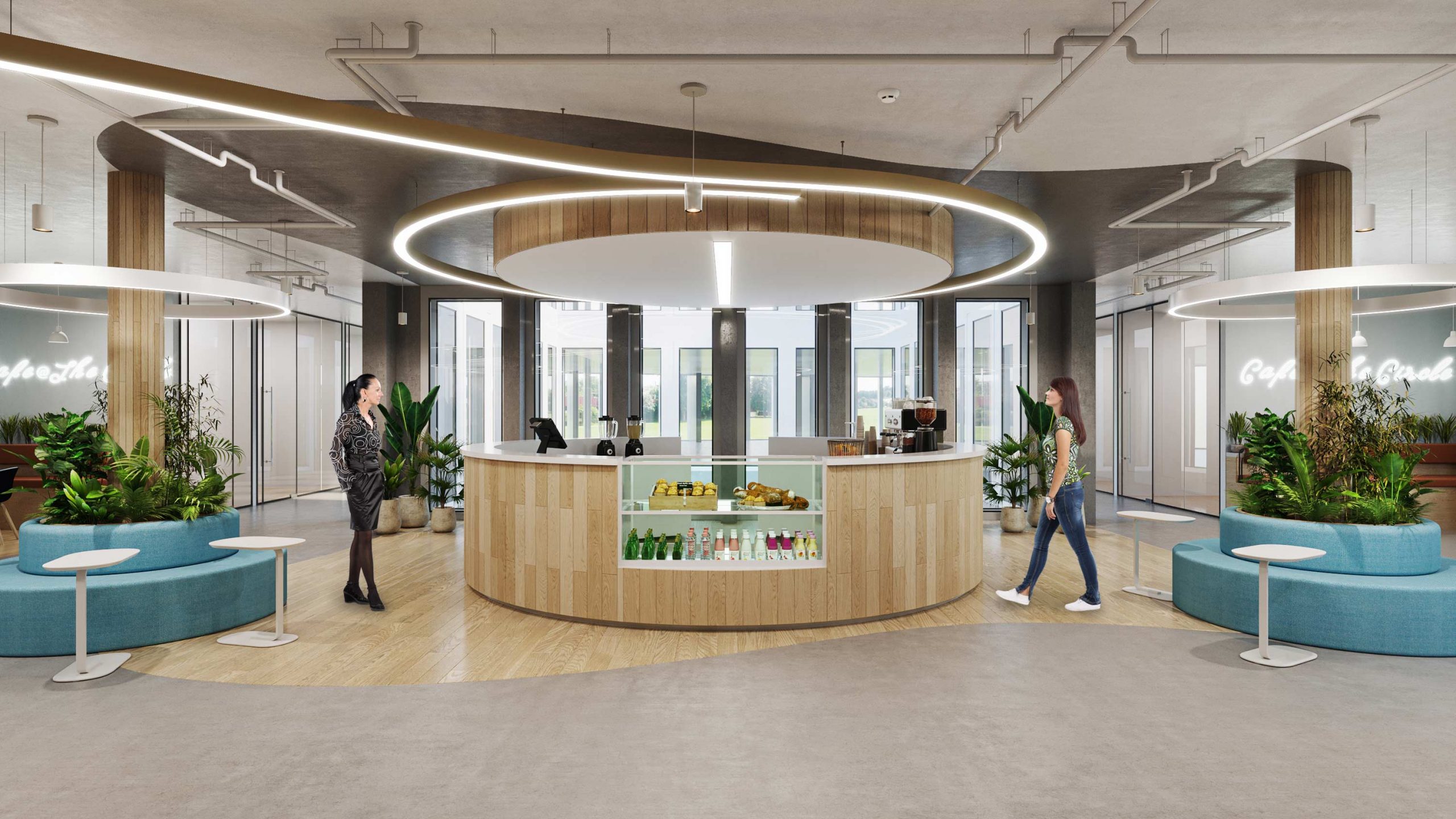 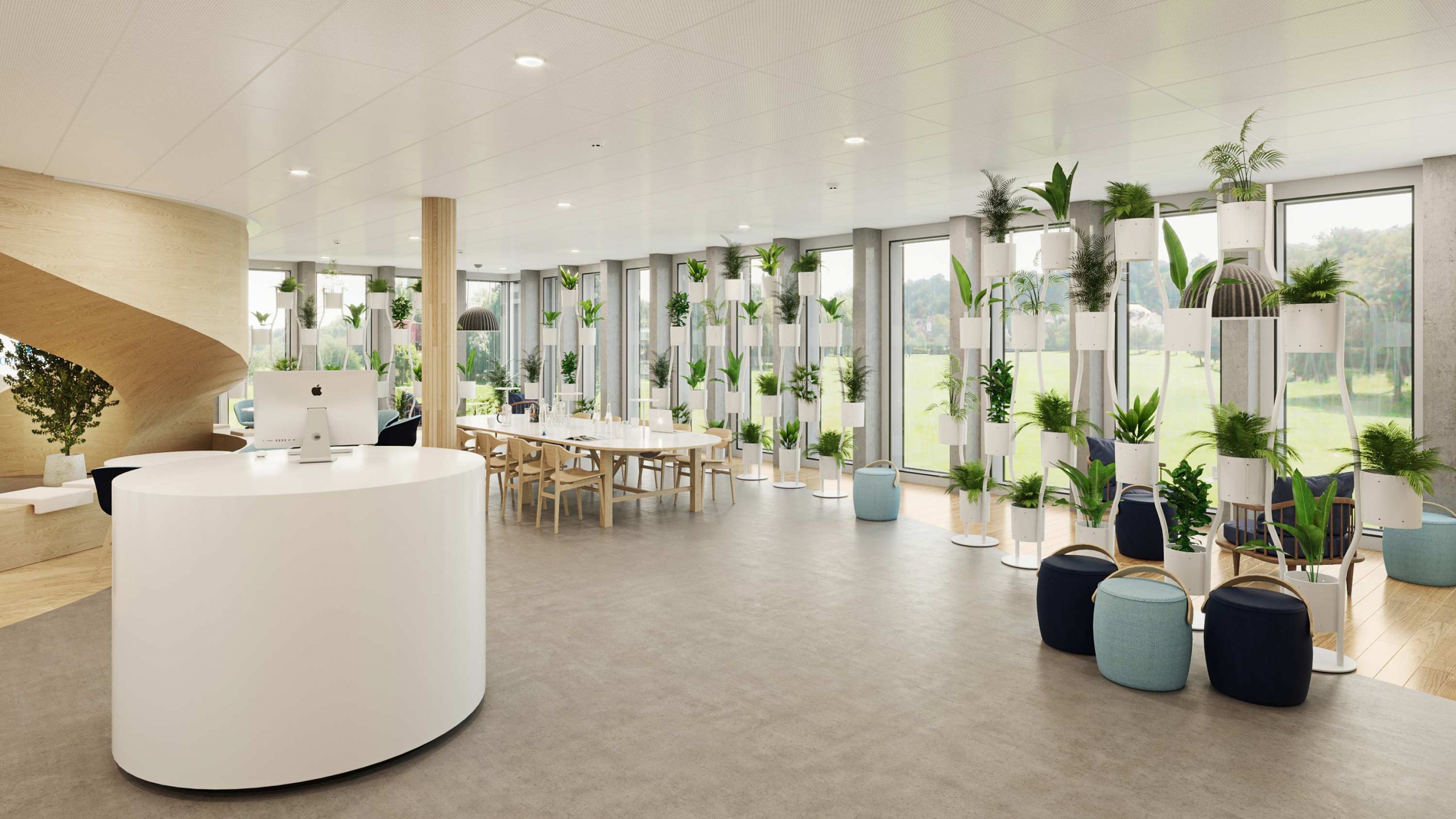 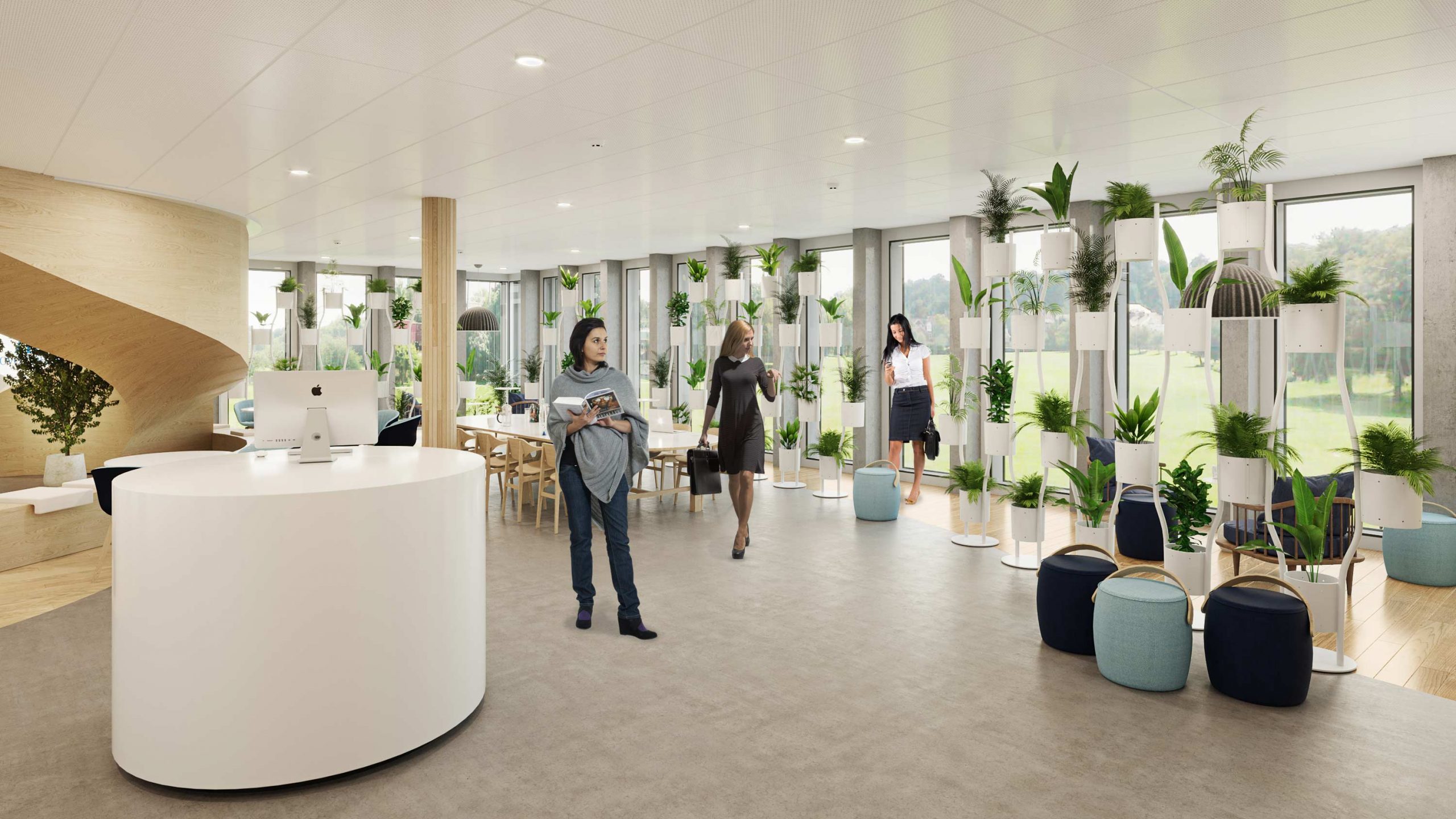 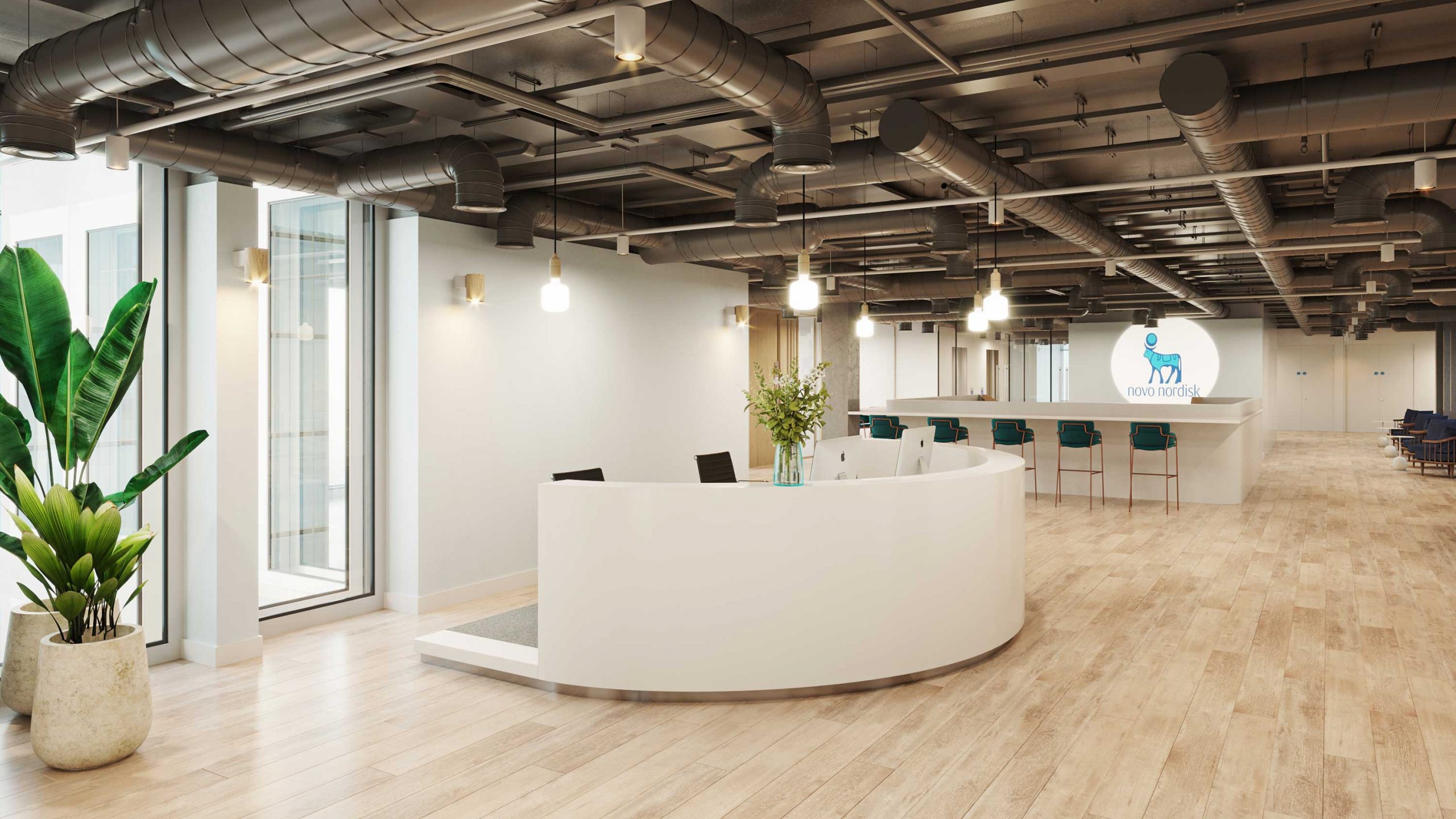 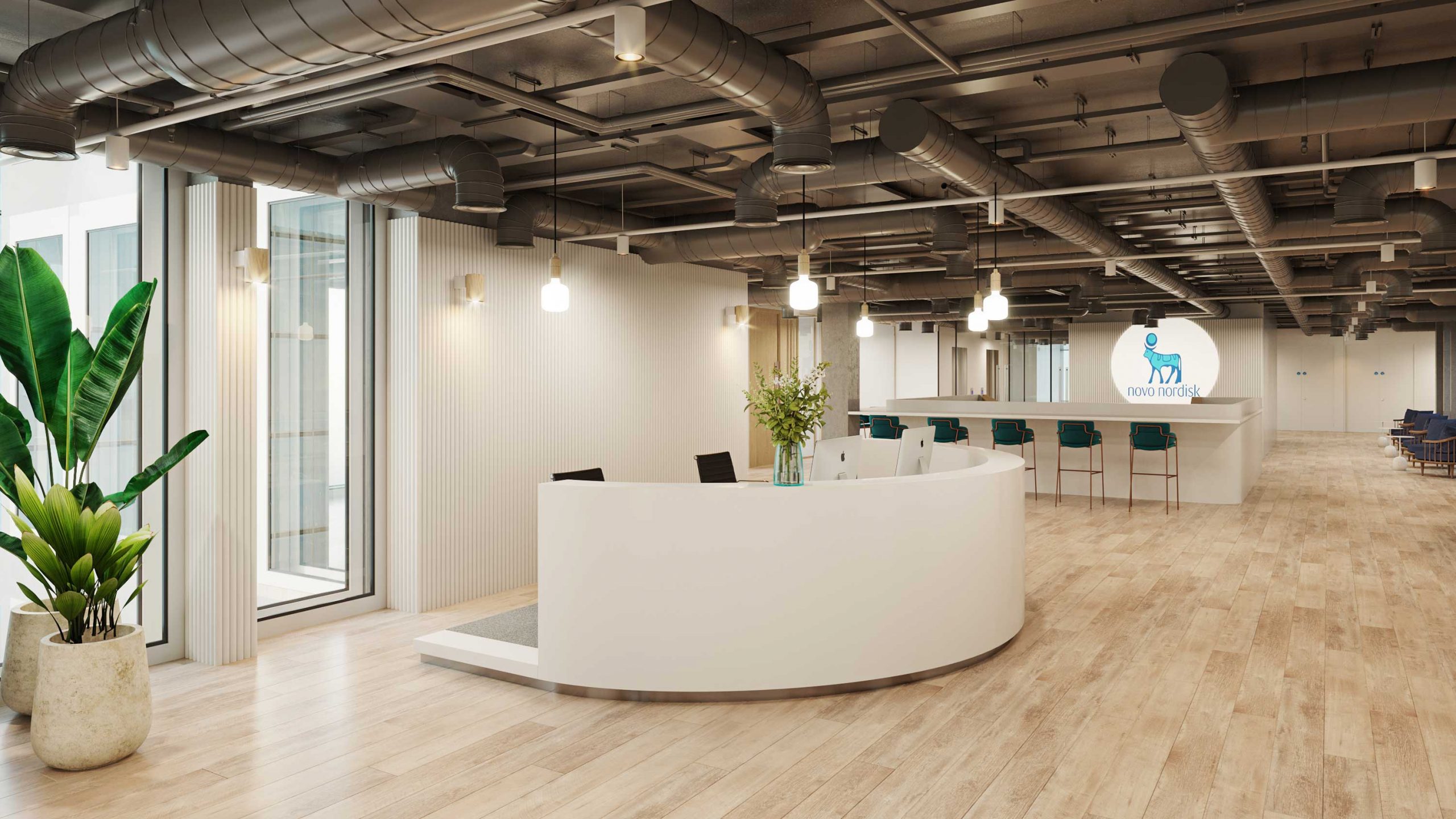 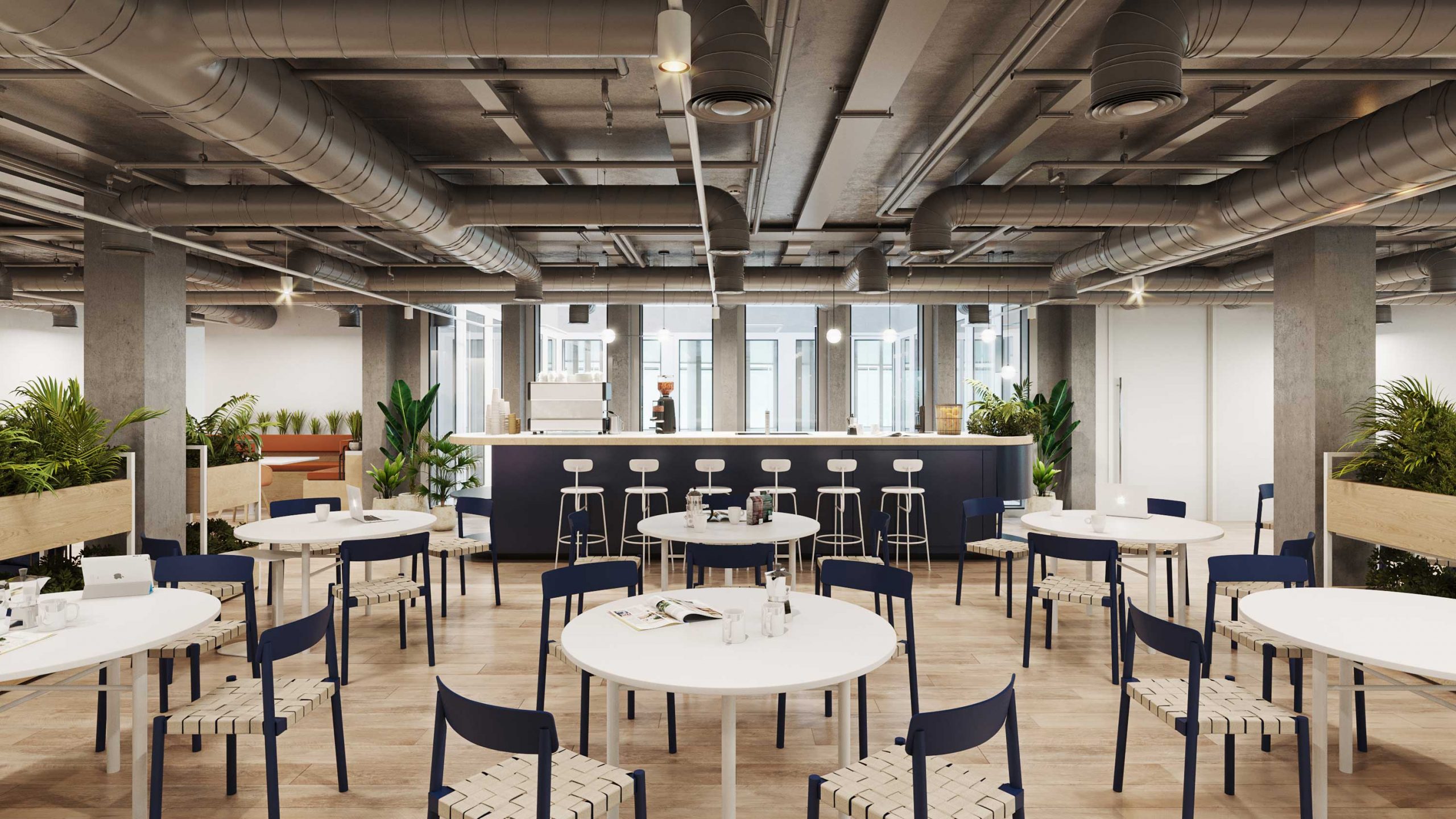 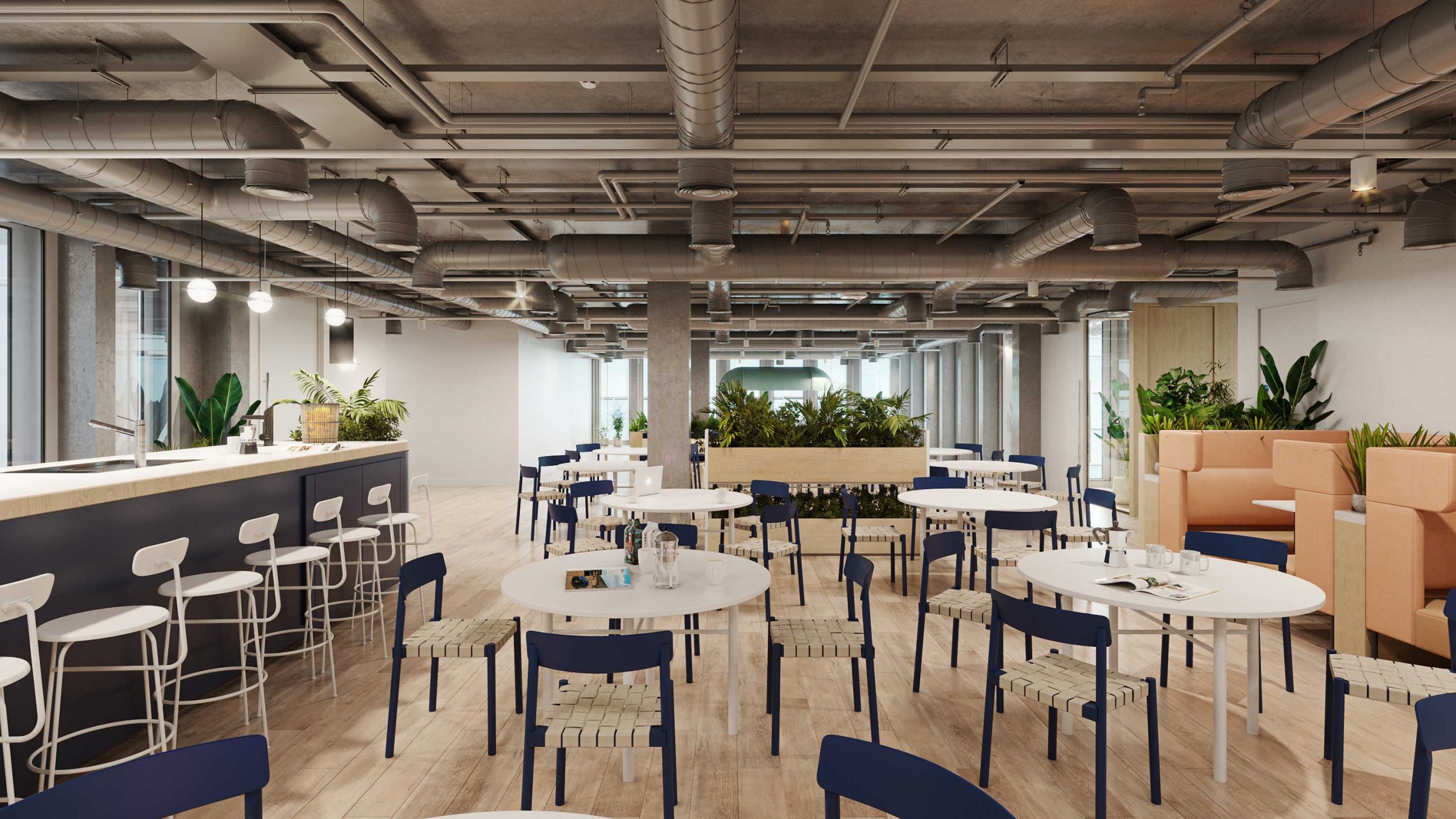 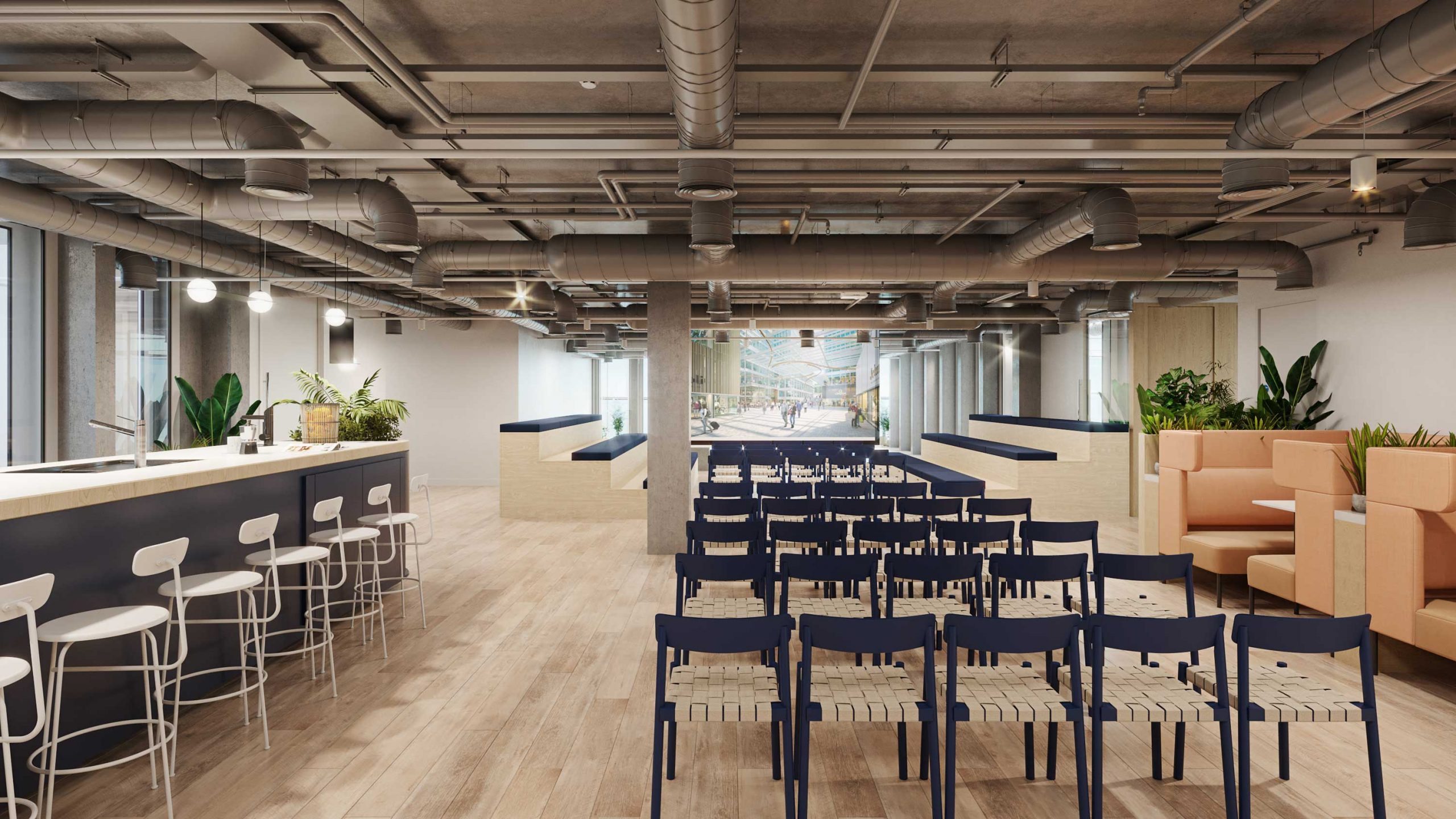 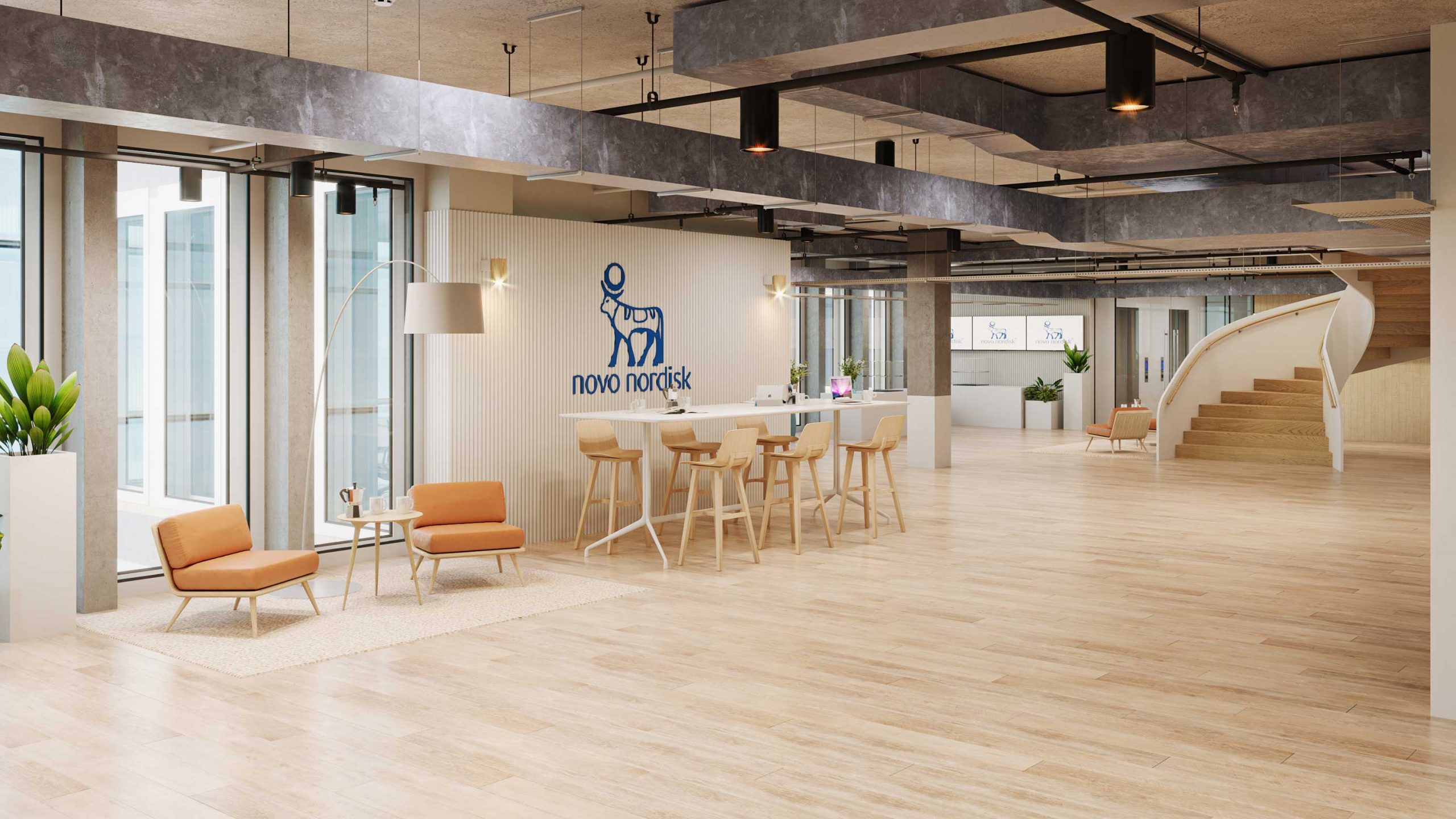 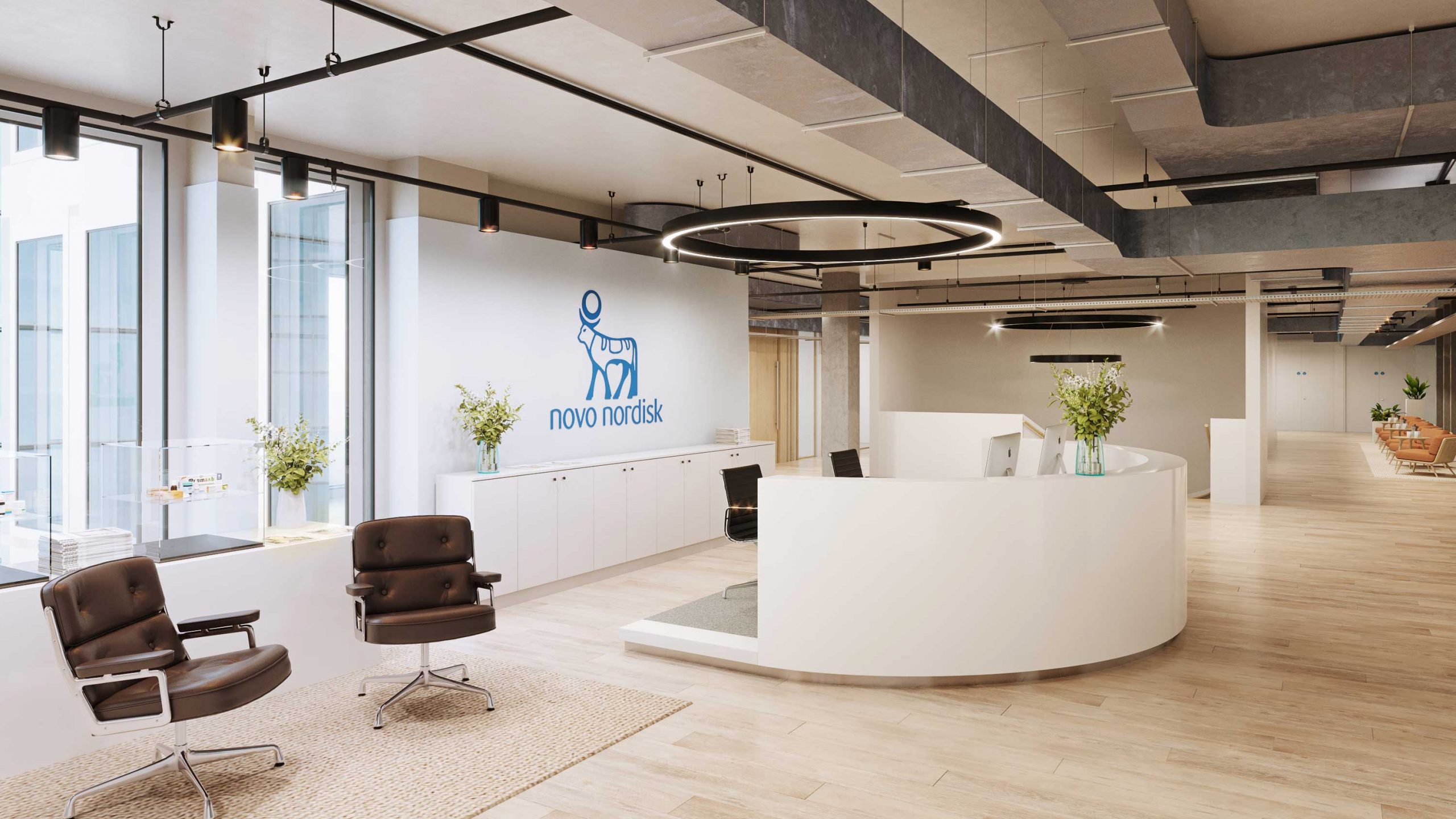 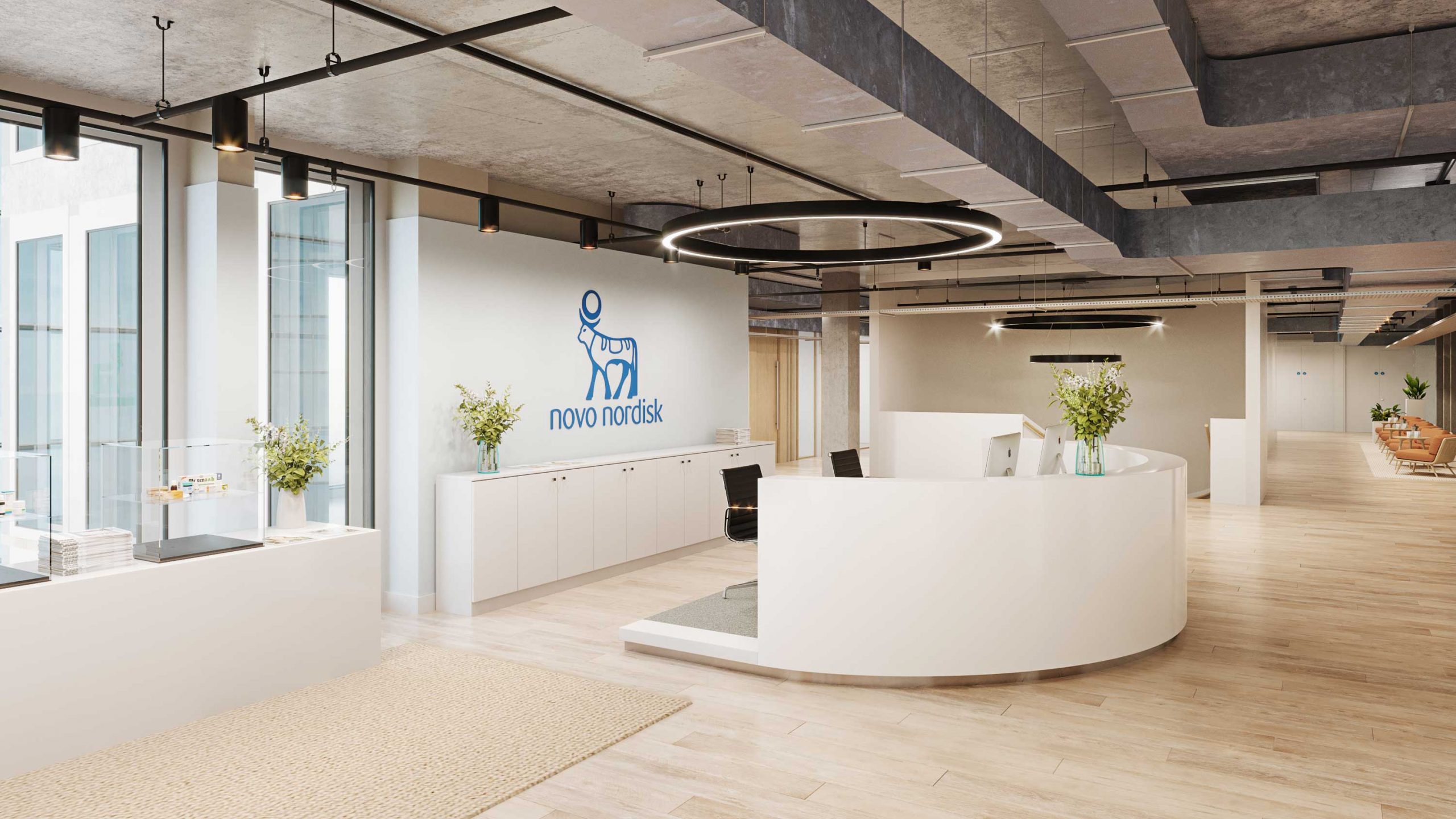 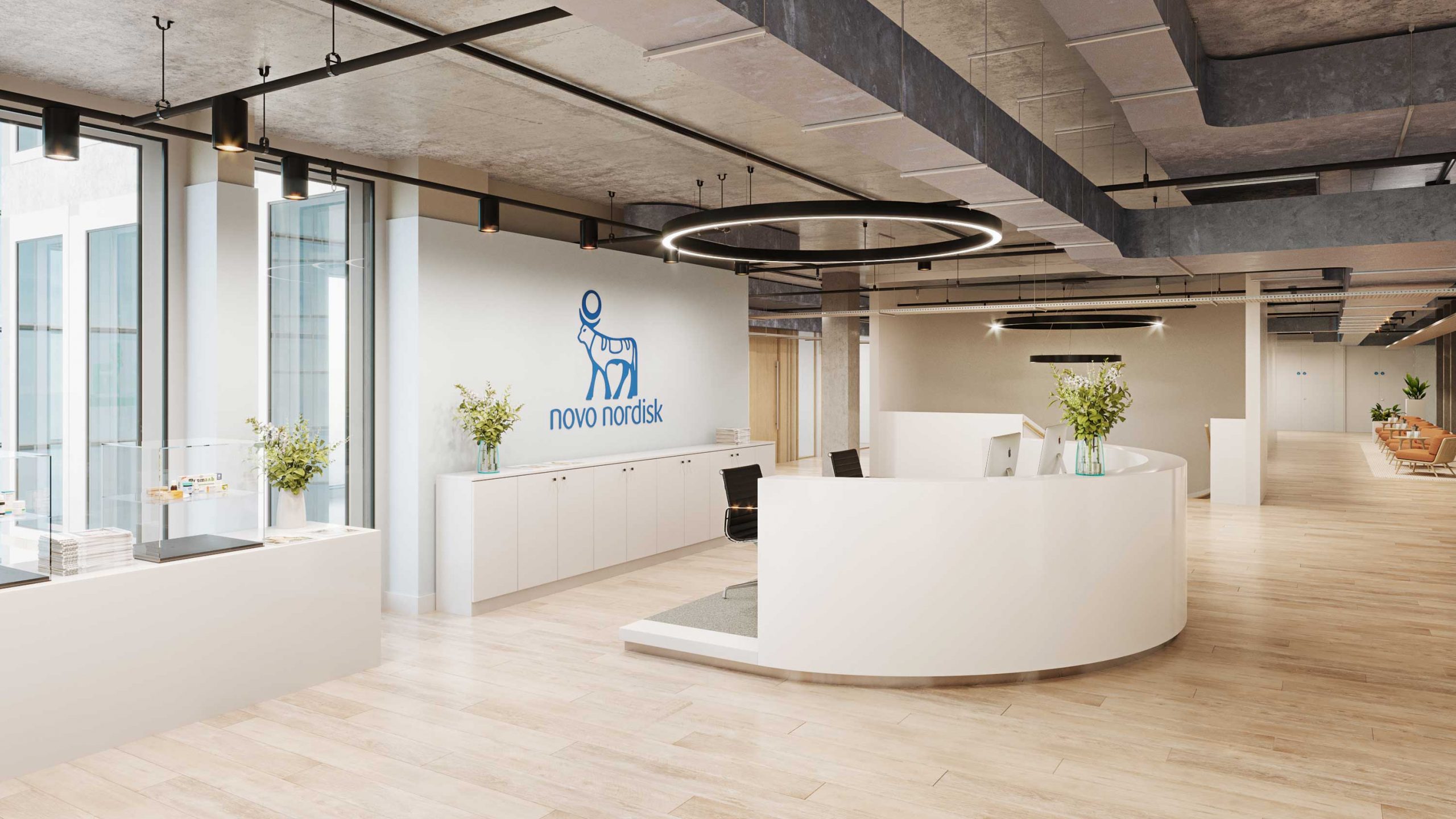 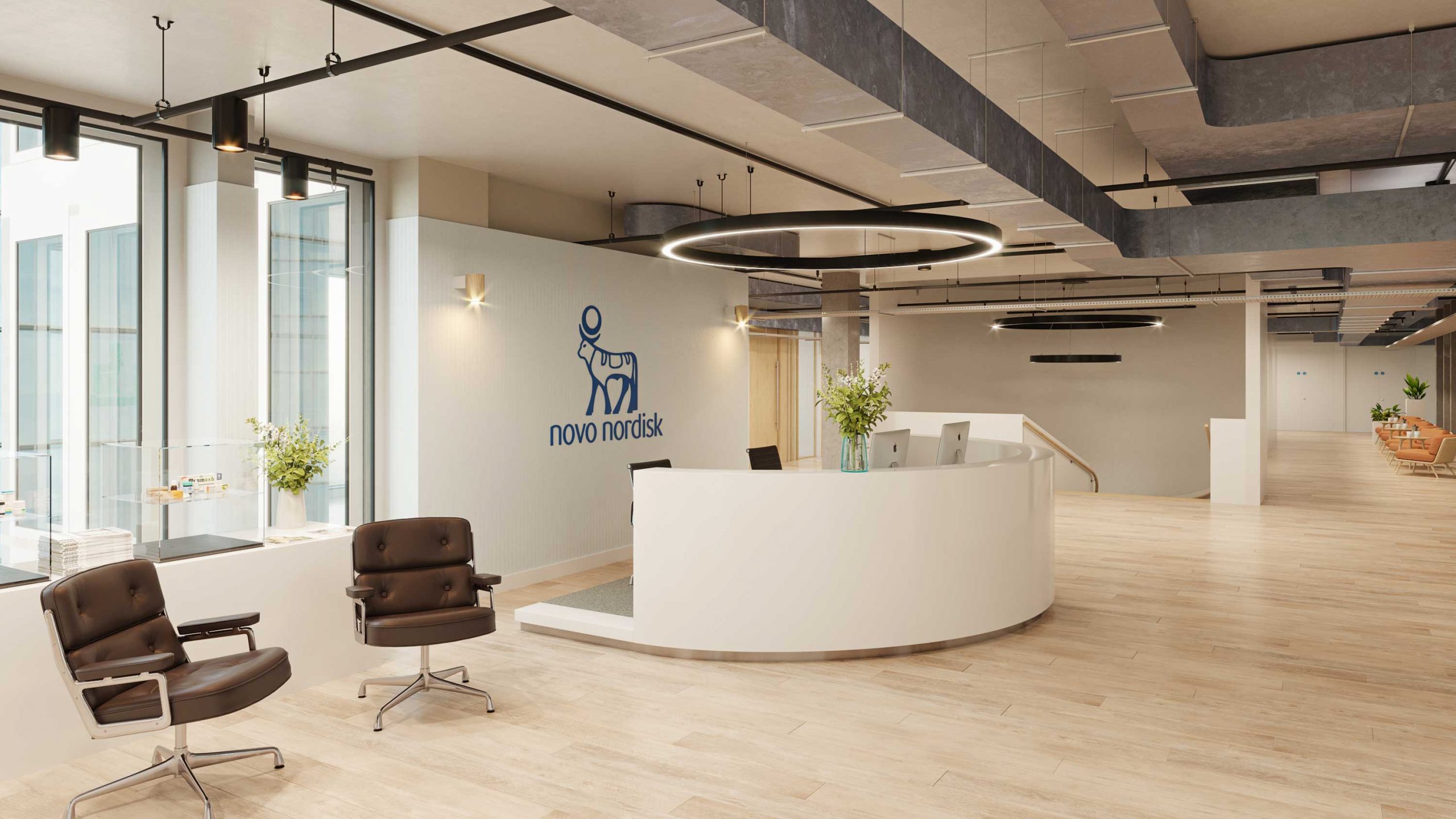